Everyone knew that this session was going to be about education funding. The question was how much and who would foot the bill. While a range of new revenue proposals were proposed, after three special sessions, a relatively “skinny” budget was passed that addressed education funding without increasing the B&O tax rate on services (which includes most life science companies), or adding a capital gains tax or a carbon tax. Notable life science initiatives that did make it into the final budget included:

In addition to this funding, another $100 million for life science facilities was built into a bipartisan capital budget agreement, but that funding hangs in the balance because for the first time in recent history the legislature adjourned without passing a capital budget.

This year, we worked to advance an R&D tax incentive focused on the life science sector knowing that in the end it would come down to how much room there was for tax preferences in the final budget package.  Given the tight fiscal climate, much work was done to limit the fiscal note (cost) of the bill. Life Science Washington worked with member companies and a range of partners to present strong testimony at several hearings and legislative work sessions.

We also met with legislators individually to walk them through the findings of the Governor’s Life Science Advisory Committee report, which showed a contraction of the industry that coincided with reduced state support. We were able to work with legislators to pass the bill out of the Technology & Economic Development Committee with a unanimous (17-0) vote.

However, the Democratically-controlled House chose not to advance any tax preferences/incentives in their budget proposal. On taxes, the Republican-controlled Senate budget package focused on reducing the B&O manufacturing rate while including a handful of small, surgical tax preferences focused on things like manufacturing, agriculture, and energy, but nothing nearly as large as the R&D tax incentive. Exercising his line item veto, the Governor vetoed the B&O manufacturing rate reduction as well as a fossil fuel tax provision that were included in the final tax package, which outraged Republicans who felt the budget package had been negotiated in good faith and agreed to by all parties.

Washington like many states saw the introduction of so called drug price transparency legislation, which would have added onerous reporting and accounting requirements for all life science companies to justify the prices of prescription drugs. Life Science Washington testified against the legislation. The legislation was modified to address the concerns we raised in our testimony before being voted out of committee. In the end, the legislation passed the House, but died in the Senate.

Due to a political impasse on rural water rights, the legislature adjourned without passing a $4.2 billion 2017-19 Capital Budget, which leaves the status of more than $100 million in life science facilities in limbo.

It’s the first time anyone can remember that lawmakers have failed to adopt a construction budget. Since the spending package benefits projects statewide, bipartisan support is a given in most years. What happens next and when is not clear.

Governor Inslee announced that he will call another special session, but only once legislators reach an agreement to move forward. Don’t hold your breath! The negotiating impasse is very real and lawmakers left the Capitol tired and packing plenty of hard feelings.

On a more positive note, the Senate and House did reach an agreement on a Capital Budget and should be able to act quickly, if they can find a way to resolve or sidestep the link to water policy. The State Supreme Court may force this issue again, if the high court determines $1.1 billion in school construction funding is an essential element to state compliance under the McCleary decision to fully fund basic education. Below are the facilities and the funding levels contained in the capital budget that has been agreed to by both chambers, but not passed. 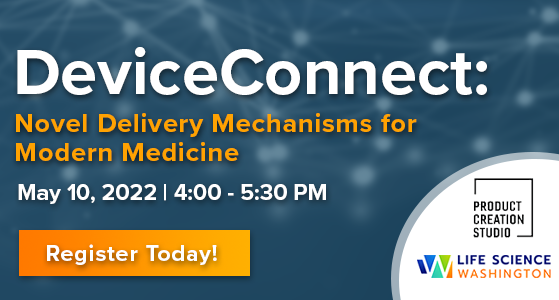 The rapid evolution of modern medicine has spurred incredible advancements in vaccine and drug delivery. As the pace of innovation and drug discovery continues to accelerate, medical device R&D organizations have had to keep pace to effectively produce mechanisms to deliver these critical and emerging treatments. In this DeviceConnect, we’ll hear directly from leaders who […] 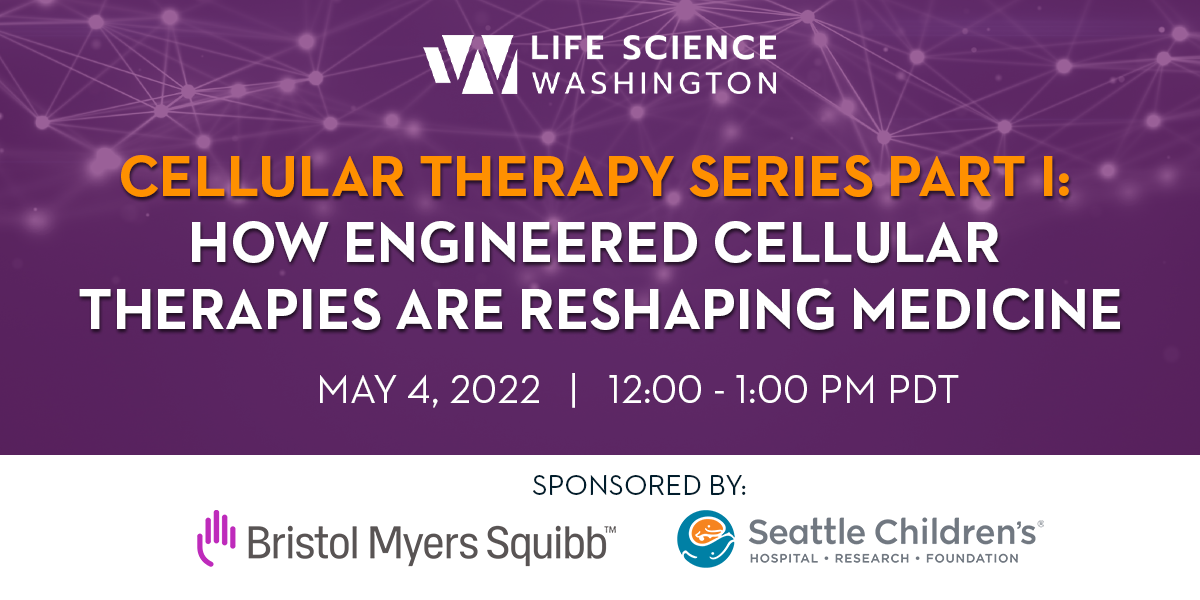 Things are optimistic in the life sciences industry, as both venture capital Cellular therapies are reshaping the therapeutic landscape, representing one of the highest growth sectors for FDA IND applications, spurring some of the most recognized young companies, producing several high-value cancer drugs, and transforming lives. The Seattle area has led the development from the […]