We continue to work for a full repeal of the Medical Device Tax.  Through years of regular meetings on Capitol Hill, multiple Life Science Washington letters of support, legislative roundtables, and medical device manufacturer tours for our Members of Congress, the repeal of this tax now enjoys broad, bi-partisan support in Congress.

In July, the House of Representatives passed H.R. 184 – The Protect Medical Innovation Act of 2017, by an overwhelming vote of 283 to 132 with 57 Democrats joining 226 Republicans in support.  H.R. 184 permanently repeals the Medical Device Tax.

The bill now moves to the Senate, where we will continue to work with our partners to support its passage.

Life Science Washington, worked with BIO and members of the Washington Congressional delegation to have the Orphan Drug Tax Credit reinstated in the final bill after the House eliminated it in the original tax package. The outcome was a compromise; the Orphan Drug Tax Credit was preserved, but the amount of the credit was lowered from 50 percent to 25 percent of qualified clinical testing expenses.

Legislators reached a bi-partisan deal and passed a capital budget in the second week of the 2018 session. The capital budget will support the following life science and STEM facilities throughout the state:

The Life Science Discovery Fund (LSDF), which has funded a range of important research and commercialization projects, was set to cease operations on June 30, 2018. Some LSDF grants had payback clauses in them, which required successful grantees to return a portion of their funding to the LSDF. Without the LSDF in existence, those funds would have been returned to the state general fund, rather than a life science-oriented fund. To address this problem, we worked with the LSDF Board and legislators to advance legislation that will ensure the funds will be used for their original purpose—to support Washington’s life science sector! The bill, HB 2833, passed the House and all relevant committees in the Senate, but the Senate adjourned before final passage on the floor.  While the bill did not pass, over $300,000 of unexpired LSDF funds were granted to the Life Science Washington Institute to support life science commercialization programs.  Given the strong support for the bill, we expect it to pass next year in a longer session.

Bipartisan legislation was passed that renamed the CARE Fund after the late state Senator Andy Hill. Senator Hill was instrumental in the creation of the CARE Fund and sadly passed away from lung cancer in 2016. The CARE Board previously had dedicated the launch of the Fund to the memory of Senator Hill, a public champion of cancer research.

Additionally, the legislature appropriated another $4 million to the Andy Hill Cancer Research Fund bringing the total appropriation for the biennium to $9 million to support cancer research.

Last year, Life Science Washington along with the Medical Device Innovation Partnership Zone in Bothell highlighted the need for more industry focused workforce training.  At the same time, the City of Bothell is in the middle of a revisioning process to define the future infrastructure needs of the Canyon Park.  To support these critical efforts, Senator Palumbo secured $300,000 for life science workforce and industry planning efforts.

We worked with Representatives Slatter and Harmsworth to help them launch a new Science & Technology Caucus.  The caucus will provide an informal setting for legislators to learn about and discuss complex science and technology issues.  The caucus will provide a much-needed forum to discuss life science issues.  Legislators also expressed an interest in using the caucus to discuss education and workforce needs related to science and technology-driven industries.

Every session bills and issues arise that would inadvertently impact the industry if not amended.  To this end, we worked with members to oppose bills that would have put unnecessary requirements on clinical trials. And, we collaborated with AdvaMed to amend a “right-to-repair” bill to exclude medical devices. This bill—originally focused electronic devices like cell phones—would have allowed local vendors to serve as authorized repairs shops, making it possible for inexperienced service providers to repair FDA-approved medical devices.

When we heard from members that the Employee Hours Tax, colloquially the Head Tax, proposed by the Seattle City Council would have raised business taxes on our members by as much as 400%, Life Science Washington worked with other leading business associations to oppose the Employee Hours Tax. We organized meetings with City Council members, testified at Council hearings, and spent countless hours helping our member’s voices be heard.  The hard work paid off!  Before the tax was rescinded, we secured one of the only exemptions for non-profit research institutes as well as certain medical providers.  We also worked with a business coalition to successfully scale back the size of the tax and include accountability measures and limit the duration of the tax.  Of course, after the tax was amended, the City Council reversed course and eliminated the head tax completely.

The City of Seattle previously had an ordinance clarifying that all federal research is exempt from the city’s Business & Occupation Tax. While Federal research grants have always been deductible, the city has indicated this deduction does not extend to certain federal funding that is structured as a contract or sub-award. Several years ago, an ordinance was passed to ensure that all grant funding was treated equally. The ordinance expired last year, making Seattle the only jurisdiction in the United States, as far as we know, that currently taxes medical research grant funding. We continue to work with both the Mayor’s office and the City Council to resolve the issue. 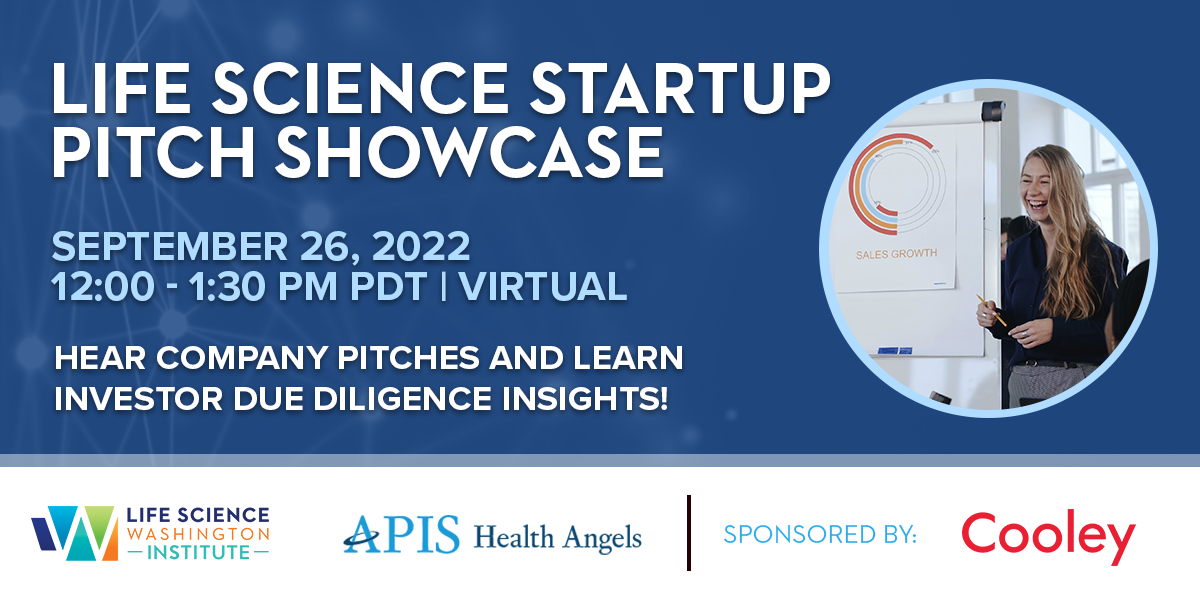