The state legislature adjourned on time on April 28th (with 2 minutes to spare) for the first time in many years. When the final gavel came down, all of the major elements of Life Science Washington’s legislative agenda had been enacted! Our agenda included investments in workforce, research, growing the life science ecosystem, university research facilities, transportation, as well as managing drug pricing legislation.Life Science Washington’s top priority this year was to expand the state’s life science workforce. So, we are pleased to report that UW-Bothell received $76 million to build a new STEM Building along with funding to immediately begin adding new degree capacity to support the life sciences. Over time, this will allow UW-Bothell to add an additional 200 STEM and life science focused enrollments. And, WSU’s medical school received full funding to add 20 additional enrollments this fall.

Life Science Washington’s government affairs team with Governor Inslee for the signing of the Life Science Discovery Fund bill along with bill sponsors Rep. Slatter, Sen. Frockt, and Sen. Brown While we had a very successful year, it came at a price. The new, 2-year state operating budget came in at $52.4 billion, which is a 17.5% increase over the current two-year budget. $830 billion in new spending will be paid for by a series of new taxes including: a 20% surcharge on B&O taxes, a restructuring of real estate taxes, a new tax on vapor products, and significantly higher taxes on big banks (the capital gains tax supported by the House did not pass).

Below is a summary of key legislation and investments that the legislature made this year to support the state’s life science sector.

LEGISLATIVE ACTIONS TO GROW THE LIFE SCIENCE ECOSYSTEM ACROSS WASHINGTON

Due to crippling congestion around the Bothell/Canyon Park life sciences cluster, we supported critical transportation investments in that region this year. The focused efforts by city leaders and local legislators, the legislature funded $600 million for capacity increases on I-405, which means that construction should be complete around the 2024 inception of Bus Rapid Transit. Toll authorization was passed throughout the entire corridor and bonding was approved for up to $1.1 billion. Also funded were projects on south 405 and 167.

The I-405 north (Bothell & Canyon Park) projects will:

After successfully fighting off poorly conceived drug pricing bills for several years, it was clear that a bill drug pricing bill would move this year. So, we worked with BIO and our legislative champions to focus the bill on reporting requirements that are already required in other states and to make sure that unworkable provisions were not included. BIO took the lead in managing the negotiations and they succeeded on both fronts. Importantly, the bill includes increased transparency for all parties in the prescription drug supply chain: carriers, pharmacy benefits managers, manufacturers, and pharmacy services administrative organizations. A complete summary of E2SHB 1224 can be found here.

A Conversation on Diversity 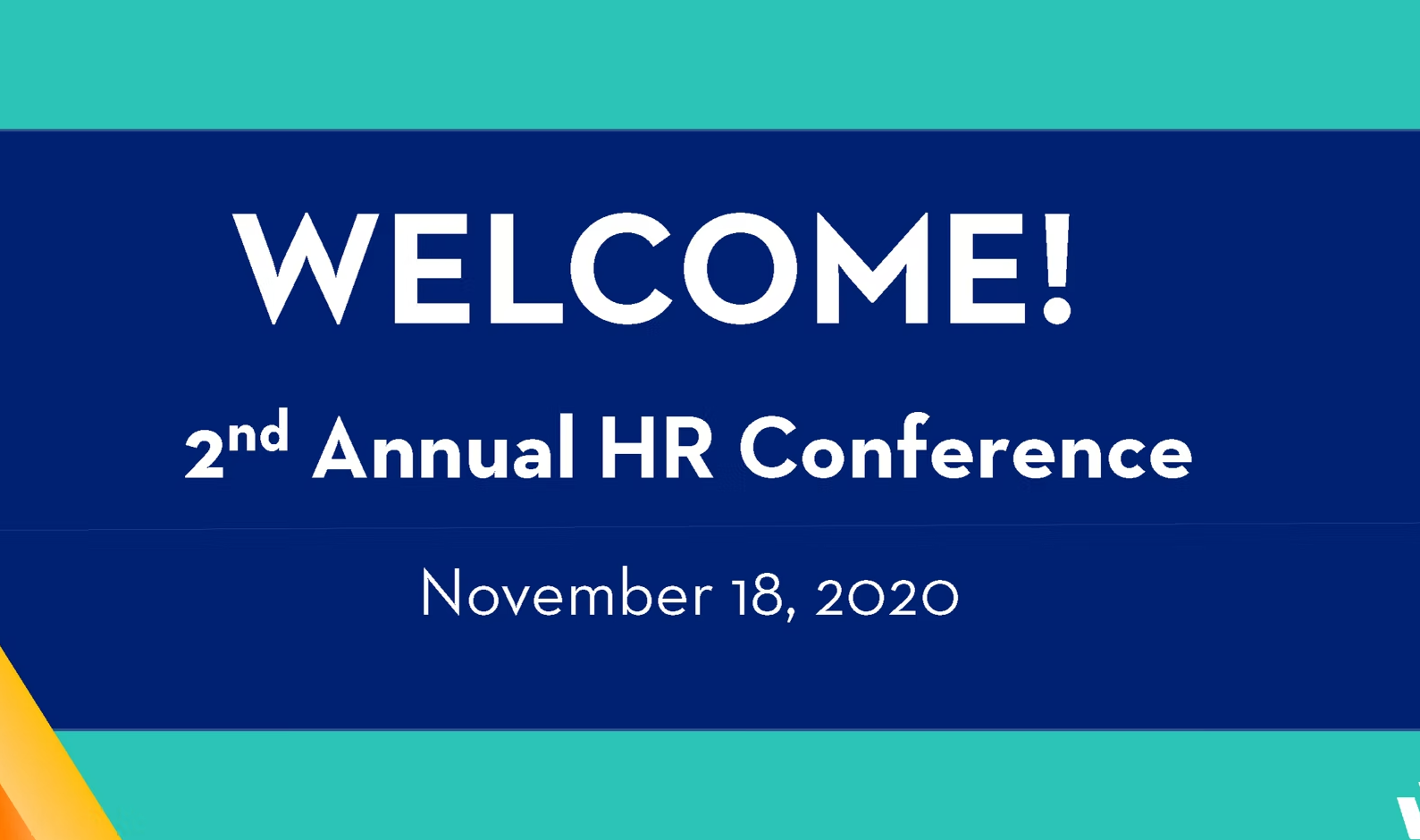 Life Science Washington’s annual HR conference was created to inspire, educate and energize the professionals that provide unwavering support for those whose work is focused on improving and saving lives. This year we are delighted to introduce LSW HR Connect – a community available to HR professionals belonging to LSW member life science companies and […]

Life Science Washington is proud to present the Washington State Life Science Summit: Celebrating Success and Sustaining Our Growth, where hundreds of leaders in the Washington life science industry gather to celebrate our industry’s successes, discuss current challenges, and learn about coming opportunities.